A Jacobite (originally all Hindus forcibly converted by the Portuguese from 16th Century) Church in Kerala denied burial rights to the maternal grandmother of Priyanka Chopra, a leading Indian actress, as she had married a Hindu. A church spokesperson explained,

One is automatically disowned by the church under such circumstances.

This becomes a classic case that demonstrates the difference between Dharma and Religion; the latter a creation of invading forces post 1st century and Dharma that has a itihasa of more than 30,000 years.

The followers of Christ claim that if you are not Christian and don’t follow Jesus you go to hell. Which means if your mother is not a devotee of Jesus, the follower has to choose Jesus over the former as the mother ‘deserves’ to go to hell. This is precisely what the Church means by denying burial to the actress’ grandmother. Compare this to the great Vishnu bhakta, Prahlada, who was terrorized by his anti-dharmic father, King Hiranykashipu, an asura. On his deathbed, when Prahalada was asked by Sri Narasimha (an avatara of Vishnu) for a boon, he requested Bhagawan to liberate his father from this life to ensure he can be reborn to perform karma yoga again.

Within our Dharmic (now known as Hindu) tradition, the dead have a greater chance of getting a fair deal. Our spiritual texts determine the last rites of the dead not by their actions (karma) but as a necessary ritual for the soul to be reborn. Notably, if the cremation of a relative, however adharmic or immoral he may be, is not done, it is a matter of deep indignity as well as accumulation of negative karma for the relative. The Dharmic code of conduct deems denial of final rites of a deceased relative abdication of one primordial duty. Several instances from our इतिहसा (history not mythology as the Indologist mafia and their brown sepoys like Devdutt Pattnaik have decided) indicate this profound philosophy. 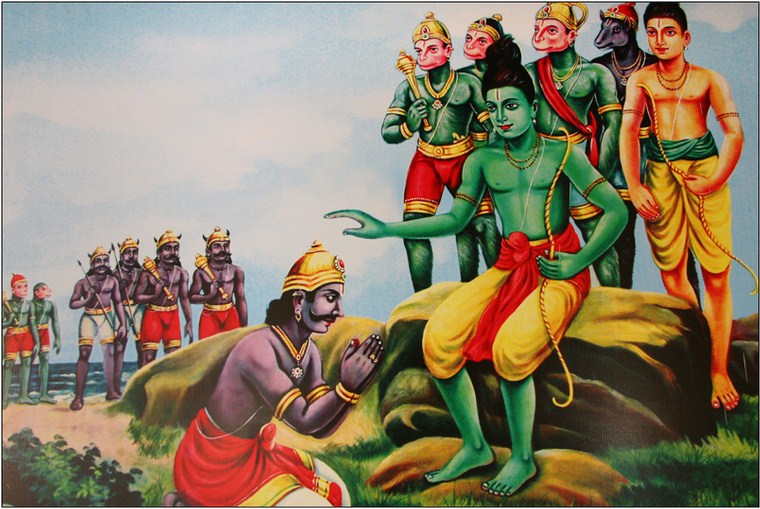 Sri Rama, after the death of Ravana, asked Vibhishana to perform his brother’s last rites, despite Ravana being his enemy, a rakasa, and indulging in all sinful deeds. Interestingly, Ravana was not only a great Brahmin scholar as also a great devotee of Shiva.

Notwithstanding the atrocities perpetrated against him and his family, Yudhishthira Maharaja without any ill feeling ensured that Dhritharasthra had enough resources to perform the ceremonies for his dead sons. 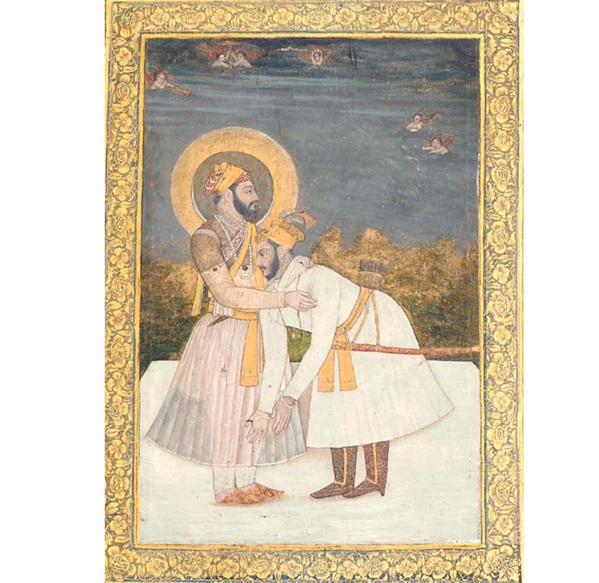 Shahajan’s son, the tyrannical Aurangzeb not only imprisoned his father but denied him all that he desired in in his last days. He was not allowed to even get water from the Yamuna, a river he was very fond of. Shahajahan’s famous statement to his son exemplifies this great difference between following Dharma as in Bharat and seeking power through conquest as in Christianity and Islam. He exhaled,

My dear son, you don’t provide water even to your living father, and see the Hindus they offer water even to their dead ancestors. 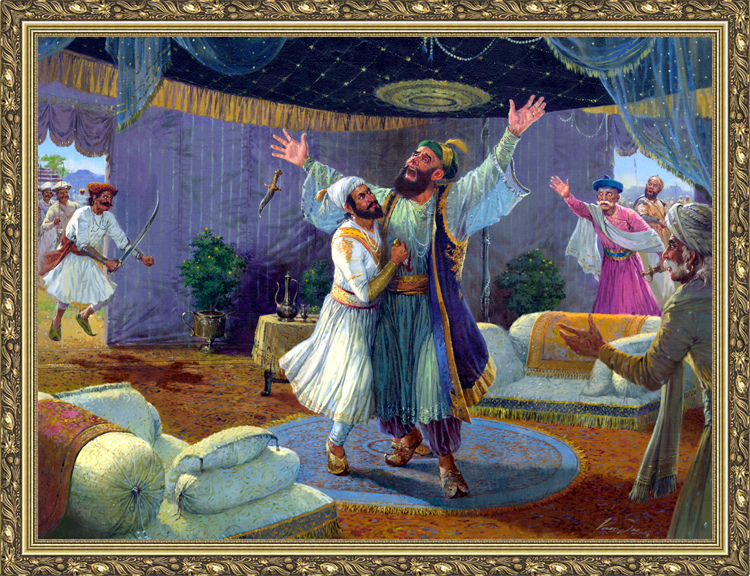 When the great Maratha general, Shivaji killed the barbarian Afzal Khan, his body was not thrown away. He was given the burial based on Islamic traditions though he did not deserve that respect. This clearly reveals the depth of Shivaji’s सम्स्करा (value system). Unfortunately many foolish Hindus go to worship his burial place as if it is tirthasthal like they do with Aurangzeb, Akbar, and Babar today. This was also shown in Farhan Akthar’s beautiful film Lakshya in the debate our soldiers have with their leader Amitabh Bachhan on why should the Pakistani Army’s dead soldiers be buried with respect.

Significantly, the entire Gita is based on Arjuna’s primordial question of the significance of last rites for the living.

This is the Dharmic way, the Bharatiya Way.

Lata has a Doctoral degree in the area of the “Role of families in the promotion of child mental health”. She has been working in the field of Special Education (Mentally Challenged) for the last 28 years and Medical Social Work for the last 20 years. Lata has been awarded the Fulbright Junior Research Fellowship affiliated to the Centre for Play Therapy, University of North Texas, Denton, USA - Year 2005-2006. Her areas of Specialisation were Play and Filial Therapy and use of Expressive methodologies. She is also an Emotional Intelligence Certified therapist (The Six-Seconds Model).