The second edition of the Swadeshi Indology Conference Series was held at the IGNCA premises, New Delhi on 17th, 18th and 19th February in collaboration with IGNCA. It was titled “Global Perceptions of Indian Heritage”.

The conference got off to a great start with an inaugural function graced by the presence of the Union Minister for Law and Justice and Information Technology, Sri. Ravi Shankar Prasad and Rajya Sabha MP and BJP stalwart Sri. Subramanian Swamy. 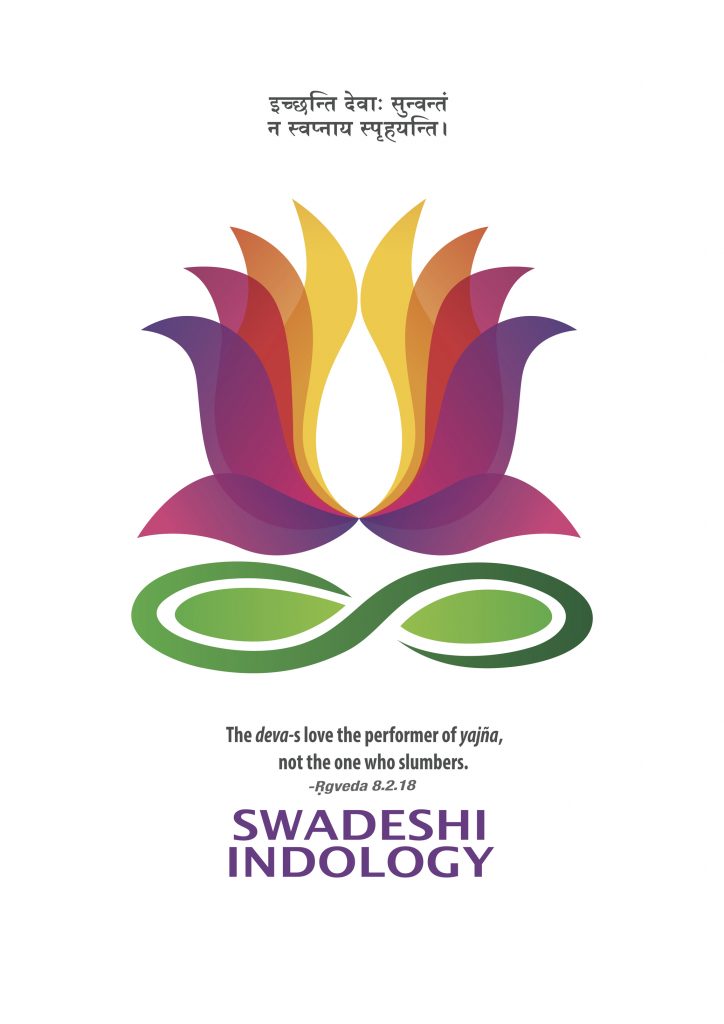 This edition of the Conference series was much larger in scope than the first one and had three parallel tracks. Continuing on the theme of critiquing the Neo-Orientalist School of thought led by Prof. Sheldon Pollock, this edition saw 10 theses put forward by Pollock countered. 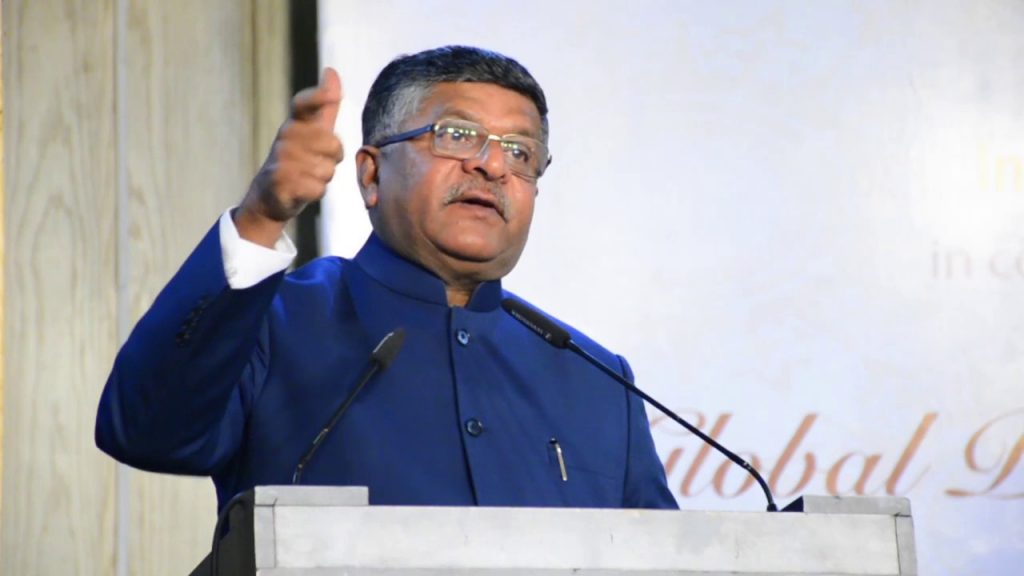 There were 35 paper presentations on topics ranging from Rasa, Mimamsa, Chronology, Desacralisation with the maximum number of presentations being made on the topic of Rasa.

Apart from these paper presentations, there was the robust refutation from the traditional scholars. The format is called Vakyartha Sadas and it was something that used to be conducted amongst traditional scholars in their own groupings but has now gone out of the larger public discourse. We were able to bring back this ancient tradition centre stage with a huge success. The continuous engagement with these scholars will enable to make their voice heard in the larger mainstream discourse. Vakyartha Sadas, the traditional form of Purvapaksha and Uttarapaksha debate is slowly but gradually being revived and restored to its rightful position as a scientific and rigorous form of debate that has been the cornerstone of our intellectual tradition.

The conference signed off with a valedictory function in which, awards for the best papers and two monographs (the outcome from SI-1). These were sponsored and given away by FICS (Foundation for Indian Civilisation Studies) run by Sri. Mohandas Pai.

The papers which won prizes were: 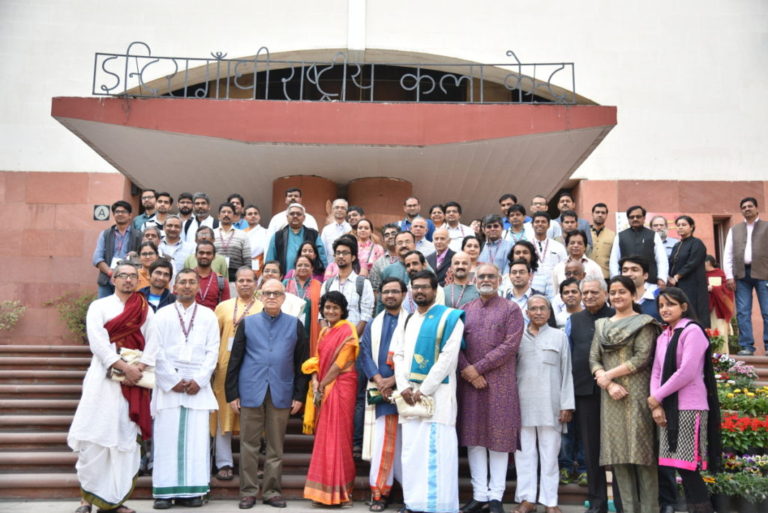 The monograph details are as follows: