Imagine identical twins growing up in the same loving household with the same rules. They wear the same types of clothes, share the same toys, and have the same education and upbringing. Essentially they have the same exact environmental conditions leading duplicate lives. However, by the time they are teens, one is a straight-A student, caring and a model youth yet the other has already established a track record for trouble-making, struggles in school and is a source of great anxiety for his parents.

What is that which leads to such a vast difference in character and personality? There have been a variety of studies and research on this very question but to date no conclusive answer.

Of the many perspectives offered by Indian philosophy and culture, one particular framework stands out above the others. This system is the panch koshas or the five types of consciousness. Each type of consciousness makes itself present in your life through a voice. It’s the voice of consciousness that shapes our thoughts, desires, and decisions. Each of these five voices competes with the others to stand above the others. Based on the panch kosha model, even identical twins raised in identical circumstances can evolve quite differently from each other due to which voice they allow to direct their lives.

The best way to explain these five types is by observing a proper path of development for a human being from the point of view of the panch kosha. 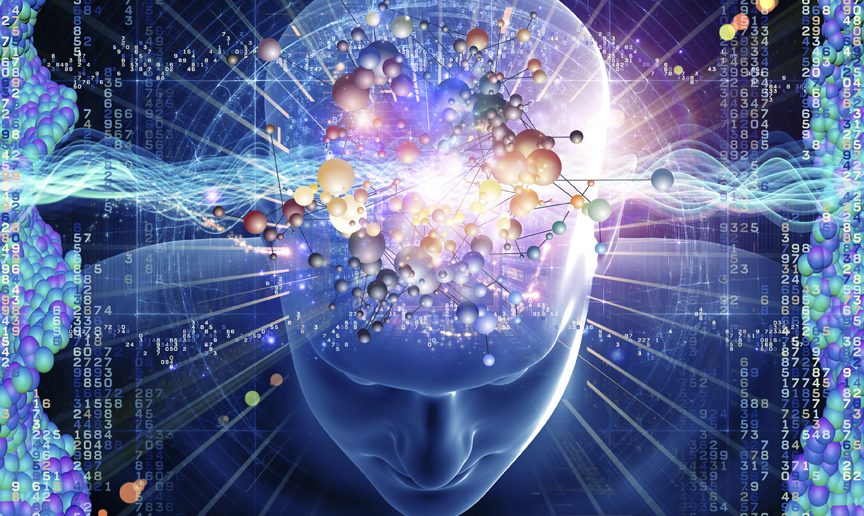 Consciousness – anna-maya
Voice – I, Me and Mine

anna in Sanskrit primarily means food or life sustaining substance. The prototype example of anna-moya consciousness is a baby. The baby exists in a primal state where it constantly needs food. The child has such an instinctual drive for food that for it, everything is food. Almost any parent can attest to the child putting everything under the sun in its mouth forcing all caretakers to be in a constant vigil over the child.

A baby has no ability or capacity to extend beyond itself. It only, and necessarily so, considers its needs. It can feel no empathy for the needs of anyone other than itself. If the baby had an inner guiding voice, it would be ‘I, me and mine’ voice. For the baby, the world is to be ‘consumed.’

Therefore, this consciousness signifies the unrelenting and instinctual needs that cannot trump either intelligence or emotion of one’s self or others.

However, if as a child grows physically into an adult yet does not evolve out of this particular consciousness, it will lead to a life of extreme selfishness and narcissism.

As the baby grows, it becomes a child and adolescent. As often with children, it is important to establish the discipline of sharing because in sharing the child is able build relationships with others. The child realizes that if she shares her toys, other kids will then share their toys further expanding her portfolio of joyful experiences. prana-maya is a quid pro quo consciousness with subtler elements than anna-moya. In fact, prana means ‘life airs’. Because the motivation is still inherently selfish and driven by the urge to consume, the dominant voice is ‘me first’. This implies that others are given consideration but only conditionally and only to the extent one’s own needs and wants are met first.

However, when we do not rise above this level of consciousness, we imbibe the notion of survival of the fittest in all of our dealings. This is epitomized in the modern capitalist culture where hyper competition amongst and within corporations thrives. In interpersonal dealings, it’s often signified by ‘eye for an eye’ and an exploitative mindset. Certainly, there is more recognition of the finer elements and subtleties in relationships, however, it is very much driven by one’s own personal agenda.

Maybe the archetypal book to represent this state of consciousness is Dale Carnegie’s How to Win Friends and Influence People where people are generally considered as a means to a self-serving end. 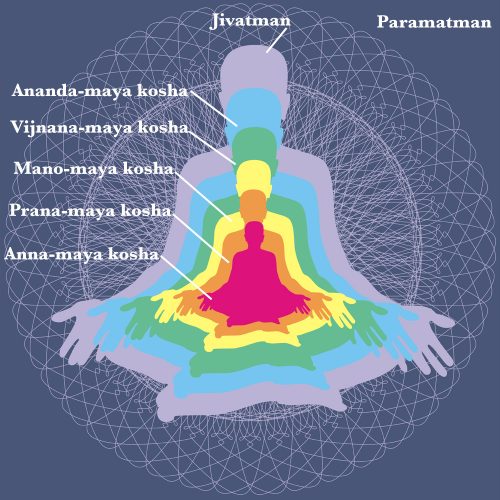 Consciousness: mano-maya
Voice: It’s all about meaning and relationships

mana-maya (mana means mind) is the realm of consciousness where the adolescent grows into adulthood. Here he gains a great appreciation for the value of relationships. And the search for meaning in life is paramount. In turn, the qualities of forbearance, patience, magnanimity, compassion, principle-centered living, forgiveness, integrity and so forth carry weight in the adult’s decision-making. Getting married and having children wherein one invests extraordinary amounts of time, money and energy for the other can be considered an archetypal scenario. In this realm, the emotional and intellectual fulfillment often trumps other rewards like physical or financial gain.

The hunger for purpose and meaning also take firm root in the higher end of this consciousness. This leads to sacrifices not just for one’s family but also a community, society, country, race, species, planet, etc.

The limits of others’ reciprocation or ability to satisfy one’s endless thirst for happiness can also be sources of great internal pain and suffering. This can limit one’s spiritual growth.

Consciousness: vijnana-maya
Voice: I am the eternal self

Here in vijnana-maya the individual achieves the spiritual revelation that she is an eternal living being at her core and part and parcel of an eternal reality. The world out there is an opportunity to further distinguish the Absolute Truth from the relative one. There are limitless spiritual texts of India and other cultures that ascribe to this heightened state of spiritual realization (vijnana) of the oneness of all living beings. In turn, all relationships have great value but not from the perspective of one’s temporary identity but rather as fellow passengers on a collective journey towards ultimate self-realization.

There are no limits to this very advanced level of consciousness as such however another realm exists that can further broaden and heighten the depth of spiritual experience.

Instead of seeking to merge all thoughts and emotions into the causeless ocean of spiritual peace, in ananda–maya the advanced spiritualist engages one’s unique spiritual identity and personality in the service of the Absolute Truth. This manifests through unconditional love and compassion and results in endless bliss (ananda). Selfless service to others and the Supreme drive every thought, feeling and emotion for one in this state.

Consciousness is a continuous and evolving phenomenon in our lives. It has now been established that consciousness can even alter our DNA. In the digital terms of today, consciousness can reprogram your genes and upgrade your genetic code. Since the outward life is merely a reflection of the inner, it only makes more sense first to look into our inner lives before finding solutions elsewhere.

The very nature of consciousness itself is that it affects not only individuals but also collectives such as teams, communities, societies, countries, organizations and so on. This affords us the ability to evaluate the consciousness of individuals and groups by their actions, decisions, policies, laws, mores and culture. In turn, the powerful panch kosha framework can unravel what our future could be.

Palak is an Executive Recruiter at a Fortune 500 firm. A spiritual entrepreneur at heart, Palak has spent more than 20 years as a practitioner and teacher of India's dharmic traditions.