You are at:Home»Opinion»Should we support “liberal” Muslims?

I am responding to numerous requests to give my views on Tarek Fatah. I want to first examine Benazir Bhutto and Fareed Zakaria, both well-known liberal Muslims. This gives insights into other liberal Muslims.

Bhutto and Zakaria established themselves as well-known liberal face of Islam by opposing Islamic radicalism. But this does not mean a love for Hinduism. They postured as anti-radicalists on forums like CNN, playing to the global liberal market looking for the USA Islam. They told gullible westerners what these westerners want to hear in order to feel good about the future of western liberalism. But Bhutto’s anti-radicalism was merely an internal fight between two Muslim camps. Likewise in the case of Zakaria, He explicitly and assertively identifies as an Indian Muslim, which means he must comply with and believe in the core requirements of: exclusiveness of Allah, Mohammad as the final prophet, various Qur’anic injunctions concerning infidels, jihad, women and slaves. As a history-centric religion of the Book, there is a formal definition of being a Muslim without the wiggle room to improvise one’s one version. Likewise, Shah Rukh Khan, despite all the pop culture drama, is a practicing Muslim. (Salman Rushdie is closer to being a true liberal, and even he did not show kindness towards Hinduism.)

There is nothing wrong about choosing to practice Islam. And I am glad there are a few liberal Muslims wanting to challenge their own radicals – at least in front of the public. But this Islam vs Islam is an internal war similar to the Reformation movement in Christianity. That movement took 200 years of violence to sort out. It has nothing to do with what either variety of Christian thinks of Hinduism – we are heathens to both varieties of Christianity.

I have spoken to Tarek once by phone and found him to be a pleasant, witty, fellow-Punjabi with strong opinions against Pakistan and the prevalent forms of Islam. He is classified as a liberal, left-wing Muslim and hence in opposition to the orthodox, radical Muslims. The promise he offers to Hindus is that he can battle radical Islam and Pakistan. This has caused confusion among Hindus who imagine that he, therefore, is a friend of Hinduism.

I want to encourage such liberal Muslims to fight their own fellow-Muslims. But I don’t expect them to fight our battles as Hindus. Nor is it wise to hoist them as some sort of leaders of Hindus as far as ideas, policies, strategies are concerned. We must shoulder our own responsibilities and not try to escape the risk and burden of having our own adhikara. I often find weak Hindu leaders shirking responsibility by putting it on such shoulders in the same way as many Rajas turned over to the British to solve their problems.
By all means, let’s use Islam vs Islam to divide, contain and hopefully, one day after several generations, see them get reformed. 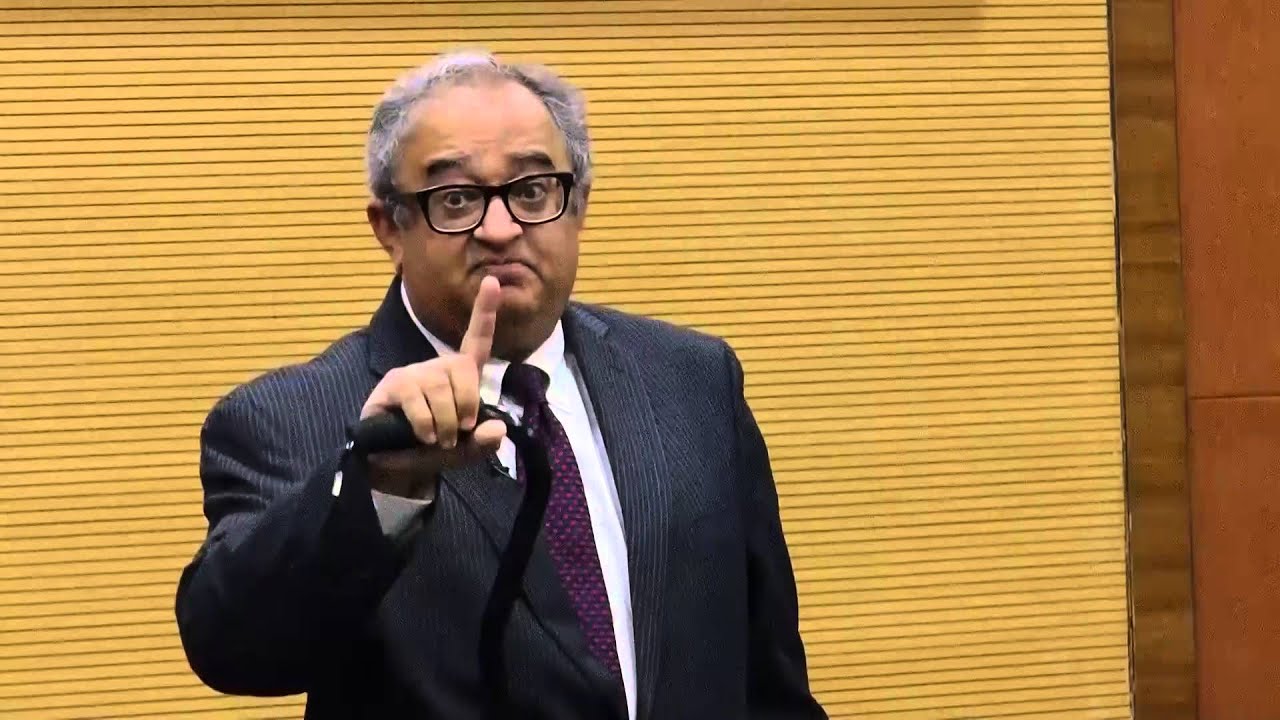 Here is my acid test of a true liberal Muslim: He must list all verses in Qur’an and Hadith that are the backbone of radicalism and demand that they must be declared hate speech. These should not be taught and replaced by a truly liberal interpretation. This reformation is what some Pakistani Muslims based in USA are trying to achieve through consensus building among intellectuals – not public bombast for limelight. This will take decades, but if/when successful, it can bring sustainable liberalism in Islam.
Without such a genuine reform movement with a critical mass at the core, and based on amending the holy texts, any PR based shrill movement is going to be short-lived and unstable. That can at best disrupt the enemy. But don’t let such a disruption become an opportunity for the likes of Bhutto, Zakaria and their lesser versions of “liberals” climb on our shoulders.

Use them as useful sepoys just like the West has deployed many Hindu sepoys against Hinduism. They must prove their value with concrete impact and get rewarded for the results produced.