You are at:Home»Opinion»Body Transplant – A Leap of Progress or Myriad of Disaster

Transplantation medicine is one of the most challenging and complex areas of modern medicine. Organ transplantation is a medical procedure in which an organ is removed from one body and placed in the body of a recipient, to replace a damaged or missing organ. This has met with many religious and moral challenges apart from the social misuse it could lead. However an astonishing claim has been made by a doctor from Italy and China, of a successful full-body transplant procedure in place. 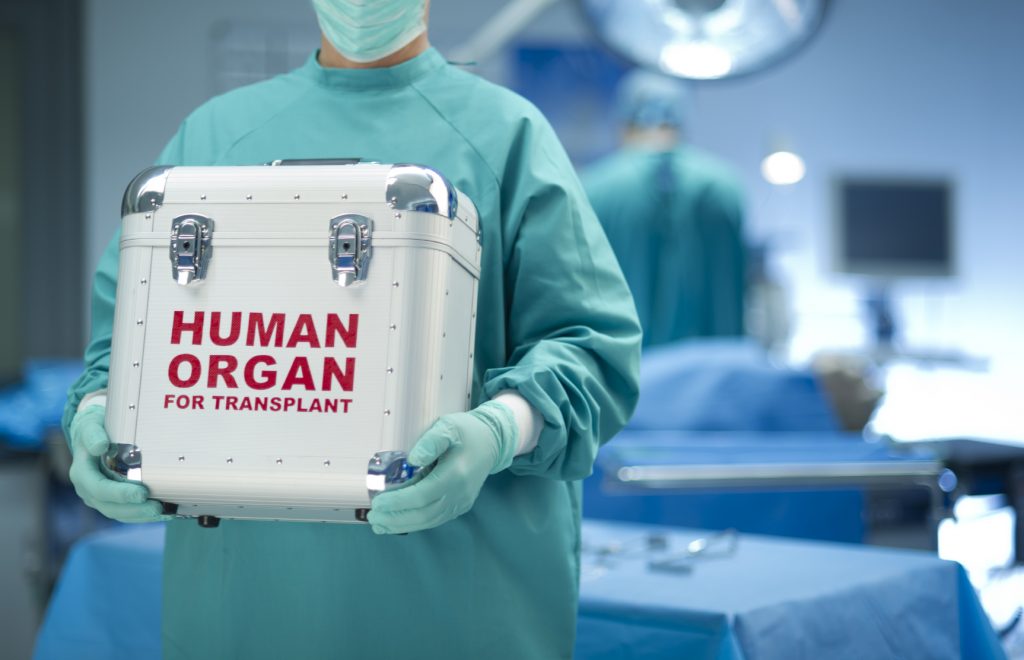 In a report published on several news portals in June 2016,  Sergio Canavero, a doctor in Turin, Italy, has drawn up plans to graft a living person’s head on to a donor body and claims the procedures needed to carry out the operation are not far off. In his paper published in Surgical Neurology International he explains the full procedure as well. He has claimed that medical science has advanced to the point that a full body transplant is plausible, but the proposal has caused raised eyebrows, horror and profound disbelief in other surgeons. Dr Xiaoping Ren of China in a similar experiment successfully grafted a monkey’s head onto another, which earned him the title ‘Dr Frankenstein’ by China’s own state media. 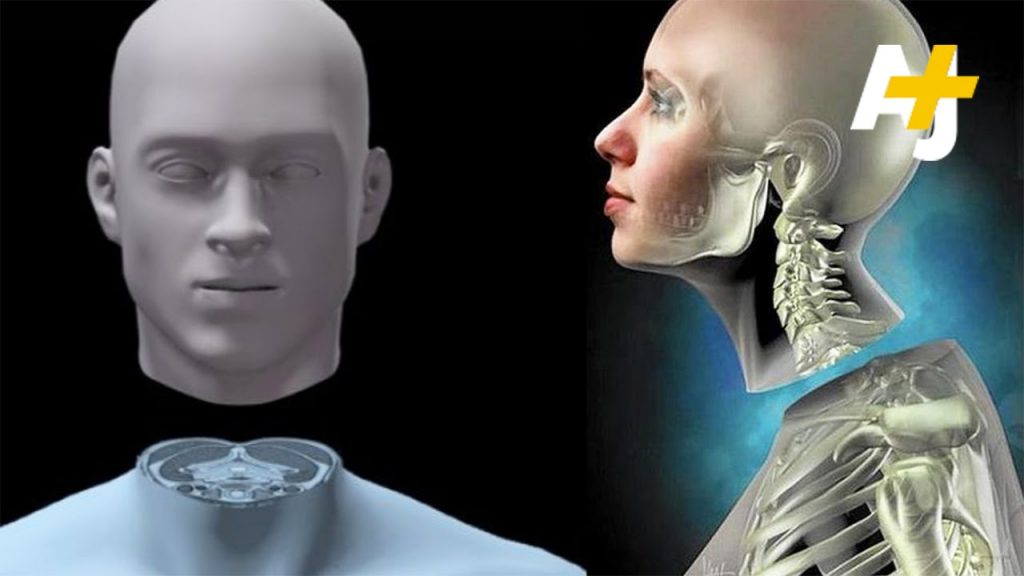 In a modern scenario where there have been numerous cases crimes due to organ smuggling and kidnapping for such organs, we could only imagine mankind playing with obesity by replacing bodies, manufacturing talents, grafting brains, etc. for the worse. Oppenheimer regretted the consequences of creating the nuclear reaction that subsequently resulted in an atomic bomb.

Clearly the questions and concerns raised by various doctors are regarding how modern genetic technology is outpacing man’s ethical progression. Rapidly advancing genetic engineering is met with a greater regression of humanity’s value for each other.

Even in case of mere organ transplant, high levels of emotional distress, clinically significant depression and anxiety-related disorders, have been recorded for all types of organ transplantation. Sometimes it goes on for years. While Patients are known to exhibit some psychiatric disorders such as transplant-related post traumatic stress disorder (PTSD) some are unable to come to terms with the transplant experience and experience flashbacks, nightmares, persistent guilt, and extreme distress when thinking about or reminded of the period.

While it is rare for transplant candidates to have histories of psychotic disorders (i.e. schizophrenia, schizoaffective disorder, bipolar disorder), there have been several cases reported. Such patients were required to undergo an extensive pre-transplant psychiatric evaluation.

In modern science there is very less research on the mind, almost negligible to make any some tangible claims. How would a full body transplant deal with that? Consider case 1 of the head of person A being put on a preserved (dead) body of B, what would be the psychiatric evaluation or the psychological disorder? Consider case 2 of a head of a male A being put on a preserved body of a female B or vice-versa. What would be the psychological consequences?

Consider case 3 of both individuals alive and their heads being transplanted. Who would own which body? Who would belong to which family? In this case the family members too would require a psychiatric counseling. Unless you had a legal framework of ‘Soul’ and its ownership how would you transfer the ownership of the body, the passport photos, the finger prints, driving license etc.? The list could go endlessly. 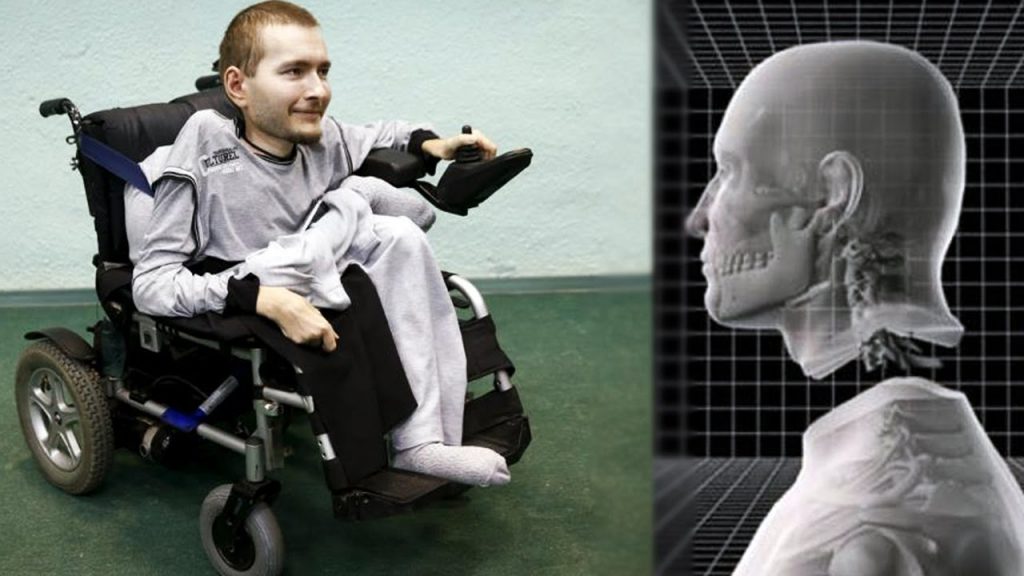 Many scientists and physicians speak of the brain like hardware of a computer where memories, experiences, intelligence, and subconscious are stored. It can be argued however that memories, experience and subconscious are interconnected in the ‘mind’, which is a subtle element that does not physically exist as an anatomical structure but rather has traveled along with the ‘spirit soul’ for millennia. Modern science believes and often argues that everything is in the brain. Many of India’s spiritual schools of thought disagree since it is the mind which carries the impressions and the brain simply processes it. These are some of the many aspects ignored in such experiments.

Scientific texts form an important part of the Vedas. Sage Sushruta is said to have performed organ and limb transplants, Sage Charaka deals with internal medicine and so on. The earliest known scriptural references mention the widely worshipped and one of the primary devata’s of Hindus, Lord Ganesh whose head was replaced by Lord Shiva with that of an elephant. This grafting however had super natural beings involved and the subsequent result was for the greater benefit of mankind. This sets the dharmic tone in place. 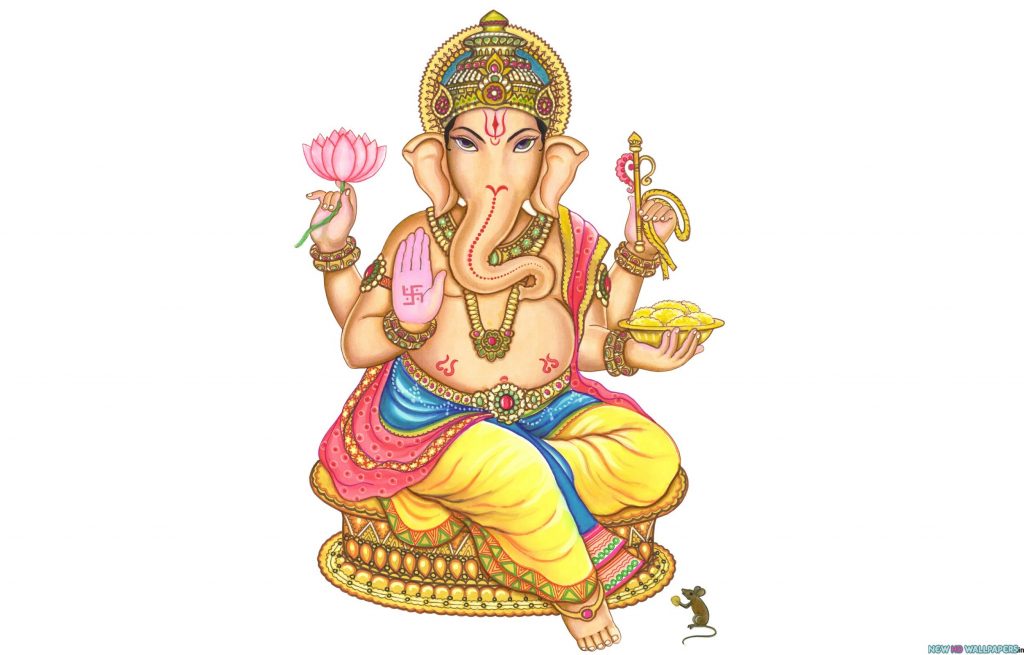 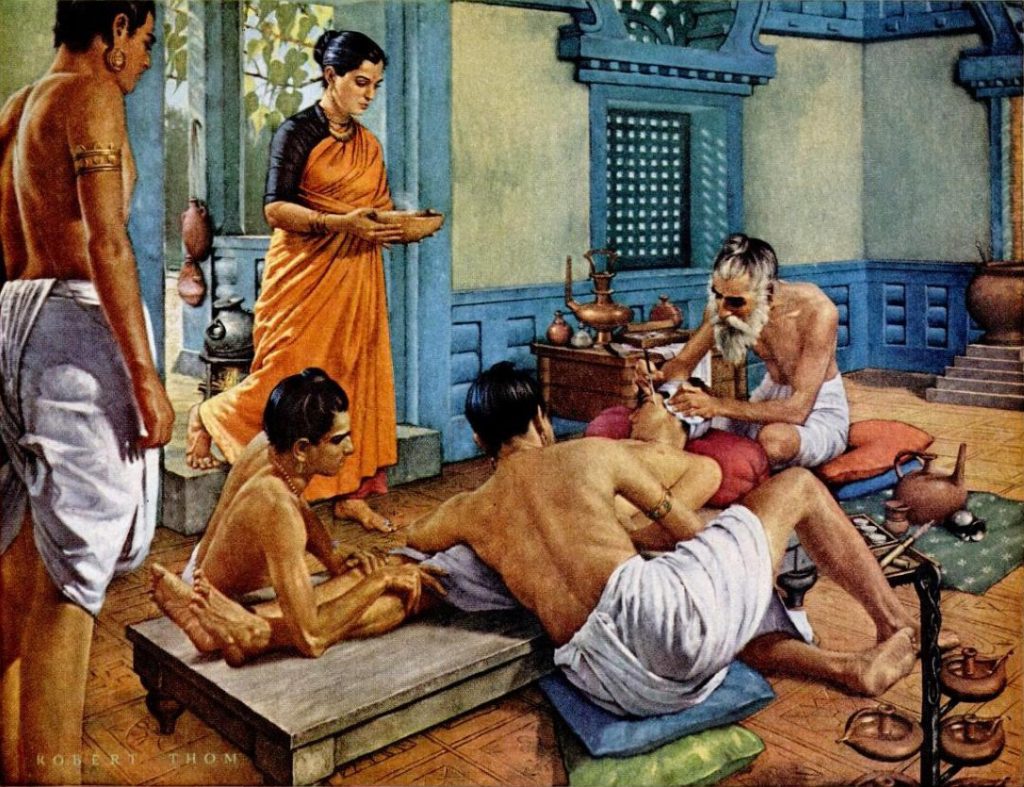 Individuals may be free to decide about organ or body donation and transplantation. There are references that support the concept of organ donation in Hindu scriptures. The aspect of Daan (Charity) is one of the ten Niyamas (mandatory practices) considered significant within the Hindu faith. These do’s and don’ts are a common-sense code recorded in the Upanishads, in the final section of the Vedas. This could also be seen as supporting the idea of organ donation. Bhagavad Gita however speaks about three kinds of charity to set a guideline.

Bhagavad Gita 17.20 – That gift which is given out of duty, at the proper time and place, to a worthy person, and without expectation of return, is considered to be charity in the mode of goodness.

Bhagavad Gita 17.21 – But charity performed with the expectation of some return, or with a desire for fruitive results, or in a grudging mood, is said to be charity in the mode of passion.

Bhagavad Gita 17.22 – And charity performed at an improper place and time and given to unworthy persons without respect and with contempt is charity in the mode of ignorance.

Hence, while the act of charity is prescribed, its further conditions for the fulfillment of charity are laid. In essence the charity must ensure that it is been done to a worthy person. Therefore it would be right to donate organs if the act of donating an organ would have beneficial results.

We would not give our children the ability to operate vehicles or uses weaponry because they are not emotionally, ethically, and mentally ready for such responsibility. So do we believe that modern society is prepared to understand the ramifications of what stem cell research, genetic modification, and now body transplants means for the future?  Will it be a future that makes this planet safer?  Will it be a future that is guided by and brings us closer to our dharma or essential truths? Indeed, just because it can be done, should it be done?

Based on India’s spiritual texts, the atma (spirit soul) is paired with a body. And this pairing is done based on the svabhav and karma. By ignoring these subtle contexts could we simply indulge in a graft barely on matching blood samples? This raises important questions regarding the interplay of moral responsibilities, ethical duties, and the approach to such complexities through the lens of Dharma. It raises the question as to whether society as a whole is spiritually mature enough to correctly implement these advances in science. Are we playing God?

Dr. Jyotir Jani has been practicing medicine since sixteen years and currently serves as a Chief Physician, based in Atlanta. He earned his Bachelors and Doctor of Medicine from the University of Chicago. He is an ardent practitioner of Vedic traditions, with interests in Intellectual traditions of the Vedic culture.