You are at:Home»Myths & Controversies»Left Liberals Soft Bigotry of Low Expectations

As a Dharmic Skeptic, I have always been someone who has questioned the fundamentals of religions/ideologies/darshans. As someone who believes in freedom of expression, I have always sided with everyone who has tried to push the boundaries set by society. I may not agree with their views on every occasion but, they have the right to share their views and that according to me is the real Dharmic way.

Recently, at a friends house, I found myself in the middle of a very interesting discussion with a bunch of those who identify themselves as ‘left liberals’. It was centred around religion and what value it holds in our society at large. We started off by discussing the issue of ‘Women being disallowed inside the Garbha Griha of some Hindu temples’. The discussion was extremely enlightening where people had varying points of view. No one got angry, by and large, they were very respectful of the other sides right to have an opposing point. 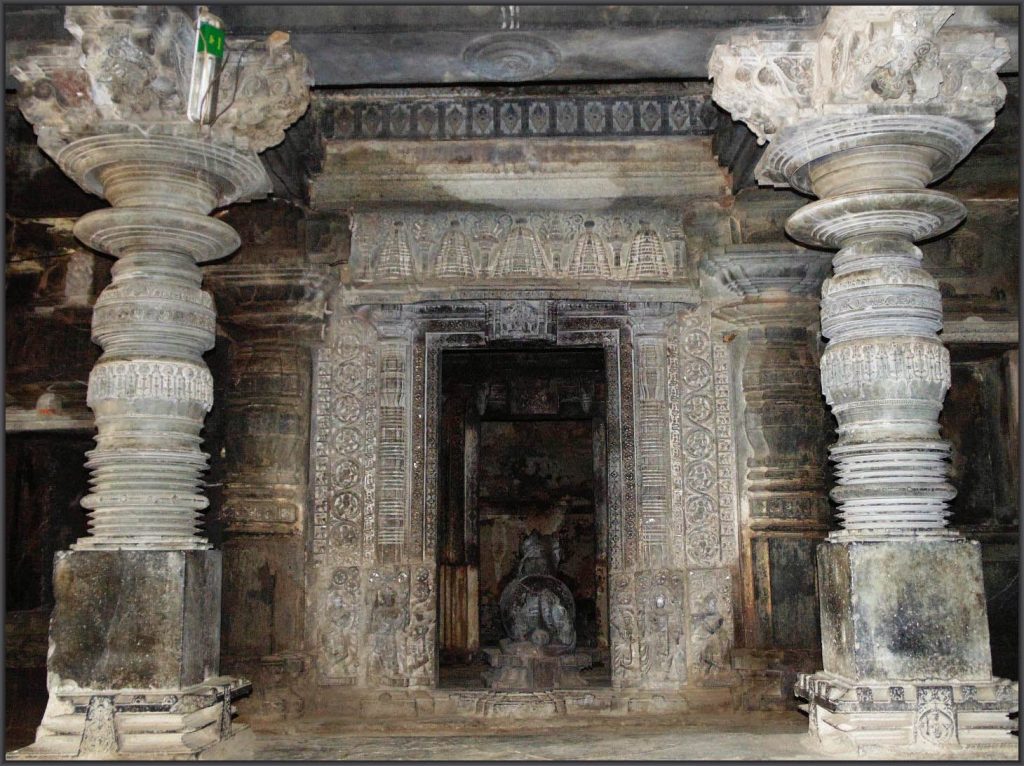 Seeing the quality of the discourse, I thought, “If we are in the business of discussing religions why don’t we also try to discuss the role Islam has had to play in the current devastation across the world.” I started the conversation by asking the other members inside the room that do they think Islam is a religion of peace? If yes, why do they think so? Do they have any evidence to prove the same?

I ended my series of questions by clarifying my point of view by explicitly saying that according to me it was not a religion of peace and its doctrine has a huge role to play in the devastation that has been caused throughout the world. I also clarified that I do not say that all Muslims are terrorists. We need to clearly distinguish between Islamic doctrine and Muslims as a race. I was of the view that like any other idea Islam should not be beyond the realm of criticism. 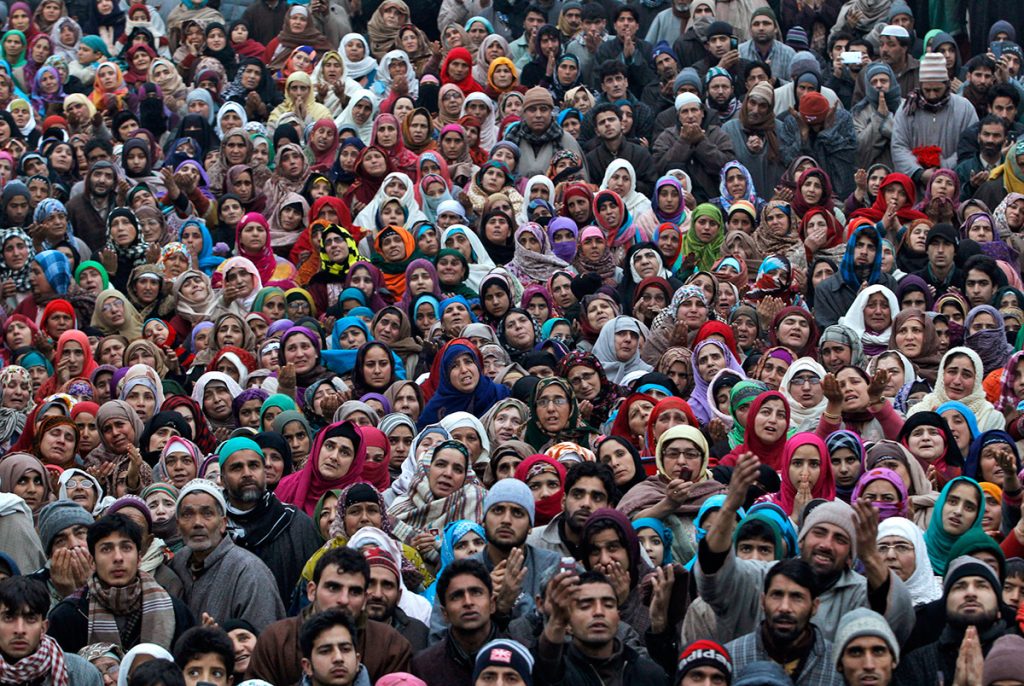 But before I could substantiate my claims by providing any form of evidence I was bombarded by a barrage of pejoratives/labels where, some of the members started calling me communal, fascist etc. What I had experienced was astonishing. The people surrounding me were not bothered by the fact that Islamic terrorism has caused so many problems globally. What they were bothered by was how dare I share this fact with them. So according to them the act of sharing the information that ISIS has caused so many deaths around the world is more problematic than the act of ISIS committing those heinous crimes.

This discomfort and inability of the left liberals to criticise Islam is what I call ‘the soft bigotry of low expectations’. This phrase was conceptualised by US ex-President George W. Bush. The expression refers to a prejudiced attitude of intolerance with respect to races and religions, especially those which are not the main accepted ones. It implies the subtle discrimination that takes the form of setting low expectations. 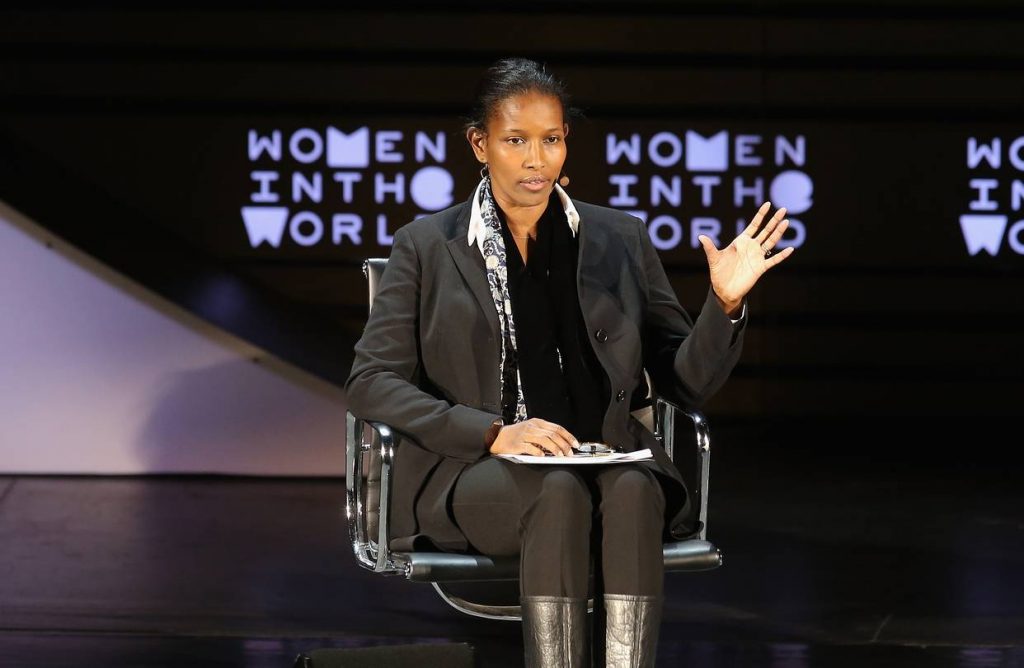 Take another example; In a recently conducted debate at the ‘Women in the World Summit’ in New York we saw another shining example of the soft bigotry of low expectations. Ayaan Hirsi Ali started her speech by saying “I embrace Muslims but I reject Islamic law because it’s totalitarian, because it’s bigoted and especially bigoted against women”. She then followed it up “When its law becomes the law of the land, you have a male guardian, child marriage…you will be disinherited and if you are raped it’s your fault, and you will get stoned to death. I reject Islamic law because it is inherently hostile to women.” She went on to say, “We will not defeat and we will not eradicate these practices unless we talk about the principle, and the principle is enshrined in the Islamic law of sharia.”

But these comments obviously did not go down well with a popular and leading journalist of India,  Barkha Dutt who was moderating the debate. She retorted back by saying “Isn’t religion inherently misogynistic? To me coming from a so-called third world country, I find it shocking that America debates abortion.” What does this say about the mindset of left liberals? They always seem willing to give Muslims a get out of jail card for free when it comes to certain standard behavioral attitudes which they would otherwise find extremely condemnable.

Just think about it. How many times have you seen ‘Left Liberals’ complaining about the Friday roadside prayers conducted by Muslims in different parts of India? But you will see them shouting and screaming about Hindu festivals creating traffic jams and causing discomfort to the average citizen. When it comes to Islam, liberals conflate ideology with individuals. A genuine criticism of Islam suddenly becomes an assault on all the Muslims worldwide.

The Psychology of the Left Liberals

This is because the left liberals views the world through the lenses of victimhood and oppression. It is these lenses that stop them from discussing the issue of Islamic Terrorism. Yes, there are good Muslims. But what has that got to do with a genuine discussion about the doctrine of Islam? If we can have an honest discussion about Hindutva, why can’t we have the same in the case of Islam? Are left liberals saying that if someone criticises Hindutva it means they hate all Hindutvavadis?

The discomfort and hesitation to criticise the doctrine of Islam come from this grossly inaccurate and improper belief in the mind of the left liberal which paints all Muslims as victims of Hindu oppression. It is because of rubbish like this that any act of terrorism committed and any doctrinal belief held in the Quran is not subjected to the level of scrutiny it deserves. It all ends up with the same old line i.e Islam is a religion of peace! ISIS has nothing to do with the doctrine of Islam.

If we were to say Indic philosophies are better than Islam in many aspects we would become a fascist. Or if someone spoke of a Uniform Civil Code in India he would have committed blasphemy. How dare he expect similar standards from other religions? This is the soft bigotry of low expectations. Why should some religions be allowed to be morally mediocre while others are expected to bear the brunt of their mediocrity?

Religious tolerance does not mean we accept bad behaviour. Pluralism does not mean we start accepting bad ideas. How long are we going to let a huge subset of our country i.e Muslim women suffer under the pretext of respecting their values? What is the point of such values that can’t treat all human beings equally? 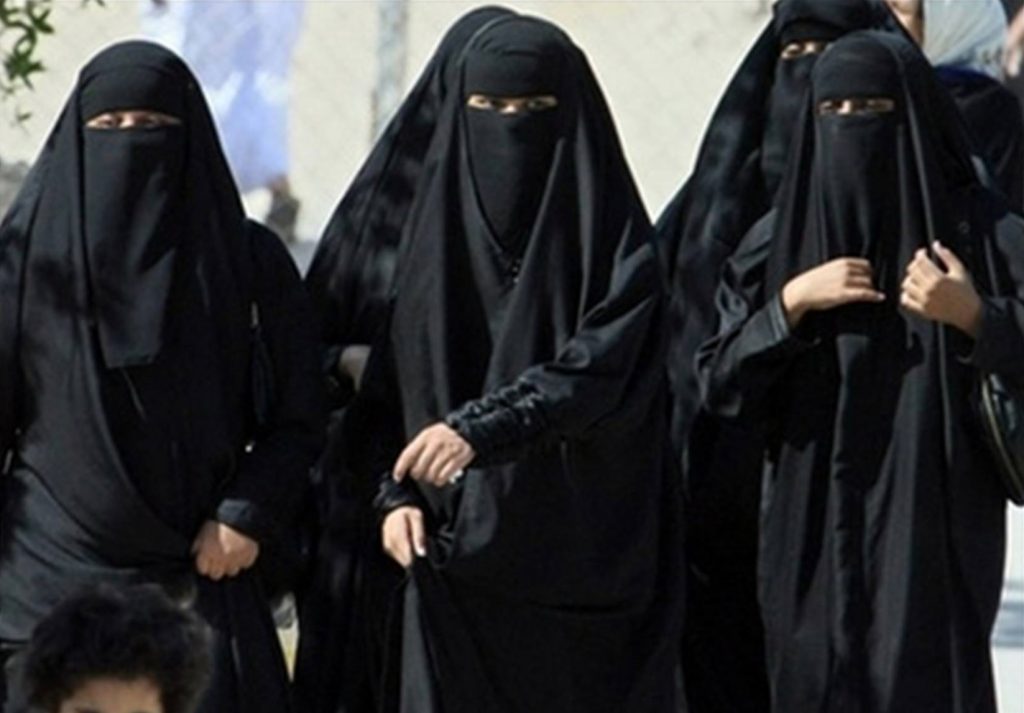 Left liberals will fight for equality of women in all other religions but Islam. They will go to the extent of blaming Hinduism for the rapes happening in India. But the moment one brings the word Islam in the discussing all hell breaks loose. It is about time someone starts to say it very openly and clearly that the teachings of Islam are incompatible with modern values and need to be upgraded. In fact, they go against everything that these Left liberals stand for. But rather than outraging over these problems you see a deafening silence. Soft bigotry indeed!!!!!