But that determination by which one holds fast to selfish results in religion, economic development and egoistic gratification is of the nature of passion.

Although human history reveals men and women of great character, these pages also contain names of people who teach us what not to do in life. Men with strong determination, yet misdirected ambitions, have wreaked havoc on civilizations.

One such case is the invader Babur, the founder of Mughal Empire in India.

At the age of eleven, Babur became the king of Fergana valley (in present day Uzbekistan) with his interests in poetry, art, music and gardening. Despite being a descendant of the dreadful Timur from his father’s side and the terrible Genghis Khan from his mother’s lineage, he chose to follow their footsteps, even if he wasn’t cut out for it. Both these conquerors had legendary, cult status in the medieval Muslim world for their brutality and wholesale massacres of civilian populations. It was then natural for Babur, a young impressionable boy at that time to nurture similar ambitions. 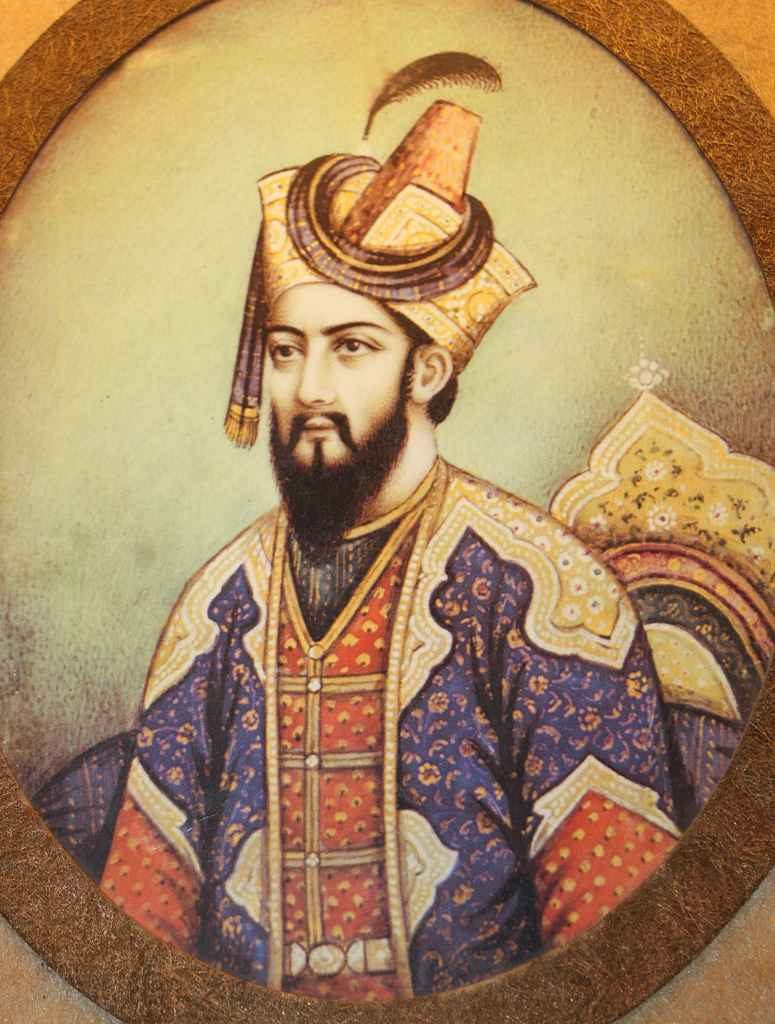 Desires swelled in his heart; he first sought to conquer Samarkand, a city in modern-day Uzbekistan, in honor of Timur who was born there. A young ambitious teenager, Babur began his march to seek power.

At the age of fifteen after a great struggle, Babur managed to gain control of Samarkand, but lost it in a few months. Meanwhile in his absence his brother usurped his native Fergana valley. Babur was thus left with no kingdom. He repeatedly tried to get Samarkand, and was obsessed, but faced constant failures. Finally, frustrated, he came back to retain Fergana, but even here he lost terribly.

He wandered in the mountains of Central Asia after escaping with a small band of followers and took shelter of tribes in these hilly regions. He endured poverty and humiliation and lost all hopes of regaining his country.

Babur writes in his memoirs that he had ascetic-spiritual tendencies, which was unnatural amongst his war mongering clan. And this was a good time for him to pursue his inner calling. Yet he chose to seek pederasty, a high fashion of the central Asian aristocrats of that time. He developed strong infatuation for a young sixteen year old boy and possessed several wives.  In a life enveloped by bisexual relationships and ambitions to seek power, his asceticism and humanness was buried for good.

Slowly he focused on building a strong army and sought luck elsewhere. He captured Afghanistan but continued to abhor the vices and luxuries of Herat and Kabul; he found liquor and intoxicants disgusting.

Now Babur set his eyes on India. At that time the northern India was ruled by Ibrahim Lodi, and those who detested him, invited Babur to conquer Delhi. Here again, he faced failures. In 1524 when his army was routed by Lodi, Babur responded by burning the entire city of Lahore for two days, killing scores of innocent people and causing terrible destruction.

Two years later during the first battle of Panipat, Babur, equipped with artillery and cannons that were unknown to the Indian army then, defeated Lodi. Later he also defeated Rana Sangha of Mewar, again with his artillery that had no match, and Babur now became the undisputed Lord of Northern India. 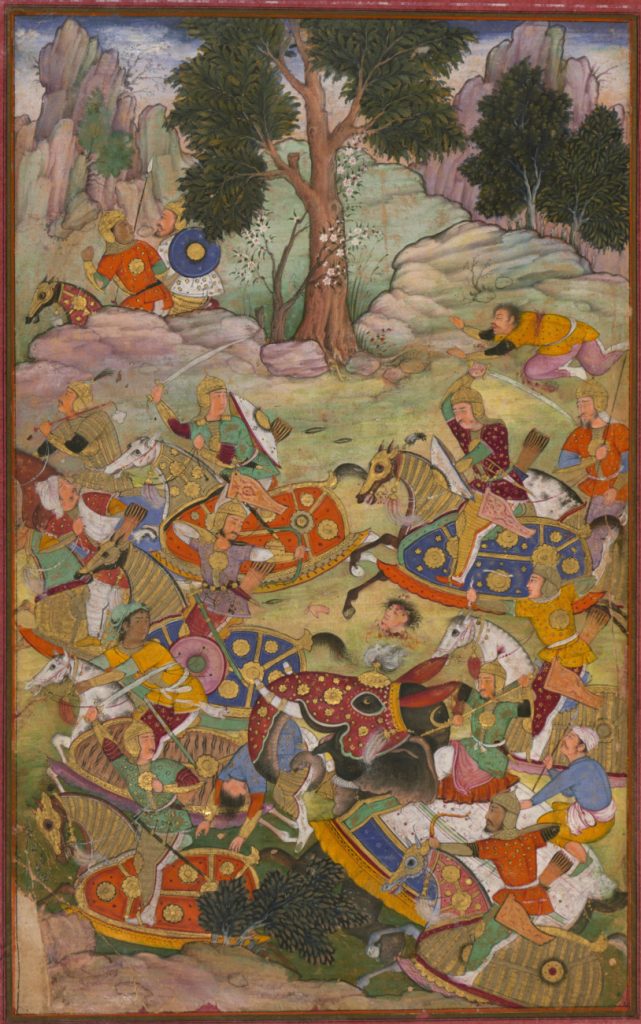 One would imagine he now had enough reasons to be happy. But ironically, now he began to drink, host wine parties and take opium and other narcotics. And he wasn’t happy. Historian Abraham Eraly reveals that even amidst this success in India he regretted that he couldn’t conquer Samarkand. His heart ached for what he failed to get elsewhere.

And is it difficult to know why he wasn’t happy? The Greek philosopher Epictetus answered it, “Happiness and personal fulfillment are the natural consequences of doing the right thing.”

While Babur prided himself as a holy warrior of Islam, during this period India saw the emergence of Guru Nank, the founder of Sikh religion who taught religious harmony. In stark contrast to Babur’s Jihad, India saw Vaishnavism branch of Hinduism take roots. And the Vaishnava saints taught the message of peace and love of God.

Babur developed excellent war strategies but wasn’t happy. He was at last doing  things right, and that gave him victories, but was he doing the right things?

Babur had a chance to be a saint; he simply had to follow his calling. He could have been a messenger of peace and love, but he lost it. Babur could have, like the other saints, pursued his inner quest, yet he chose to be an agent of hate and violence. And what an irony, while he conquered India, he missed the Indian spirituality, and terribly lost his internal war. His ambition and determination led him to great external success, but at what cost? The most influential African American social reformer of the eighteenth century, Fredrick Douglas made a beautiful appeal to our conscience, “I prefer to be true to myself, even at the hazard of incurring the ridicule of others, rather than to be false, and to incur my own abhorrence”

We are constantly faced with distractions and temptations, and it’s not easy to follow our inner calling. Especially when the soft inner voice implores us to be an agent of positivity, but our raging mind and senses, impelled by the ego, direct us to do the wrong things. Paradoxical as it may sound, conscience is that still, small voice that is sometimes too loud for our comfort. Yet if we show courage and determination to follow the right but difficult path, we may be pleasantly surprised as we reach a beautiful destination. The right choices always give right results.

The truth is that you always know the right thing to do. The hard part is doing it. While Babur died long before he was buried, we could choose to live and love.