You are at:Home»Culture»Chanakya’s View on City Planning – ‘A Model for the Future’?

As urbanization and globalization continue apace, cities will become the front line actors in the carbon emissions and climate change arenas. Recycling practices are among the most promising at reducing the ecological footprint of cities and entire city regions.

The future of hundreds of millions of people in urban areas across the world will be affected by the different impacts of rapid urbanization and climate change. The impacts will vary depending on the form of settlement, geographic considerations and the nature of the local economy. The overall vulnerability of human settlements will increase as confirmed by various scenarios which project that further global warming over the next decades is inevitable.

The Vedic traditions are known to have the aspects of sustainability and being eco-friendly in the core of their practices.

Kautilya’s Arthashastra is considered to be a comprehensive treaty and addresses those entire essential fundamentals specific to the practices of design and development of human settlements. He defines a hierarchy of urban centers and their administrative divisions. So as to ensure a bare minimum quality of life, he recommends different sizes of towns based on the available natural resources and also defines limits to their expansions. He recommended different types of land uses as we see in the picture below. 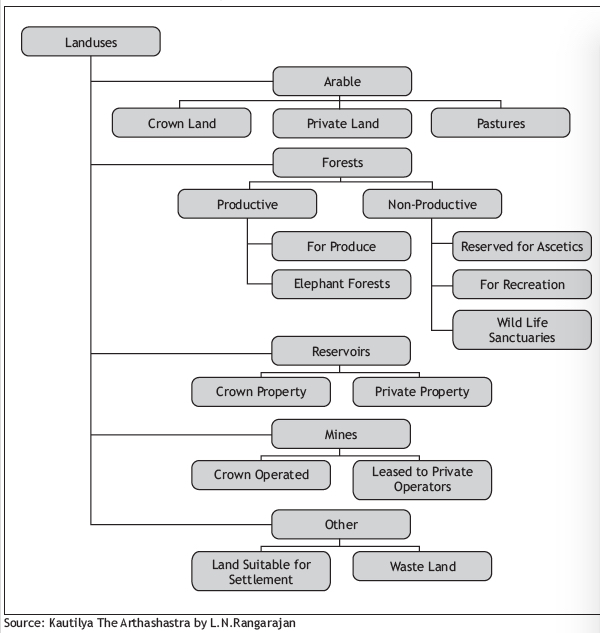 Some interesting points raised by the Arthasastra include: 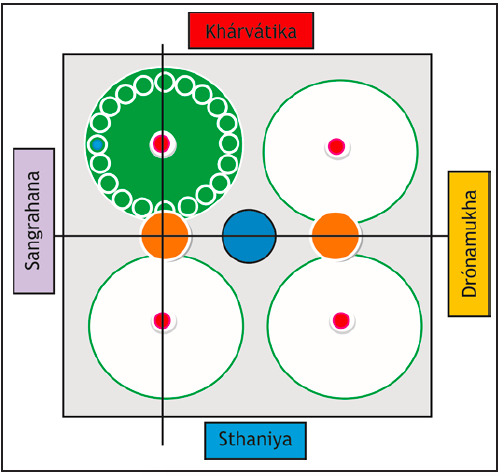 Some key characteristics of the Indus Valley cities and towns include: 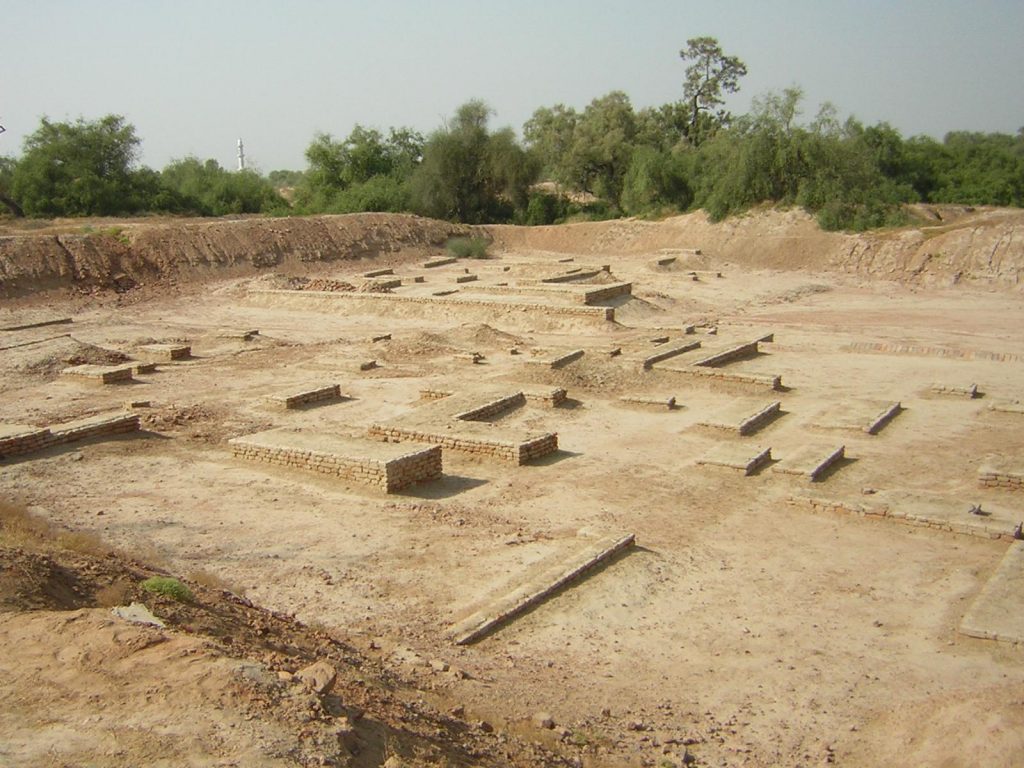 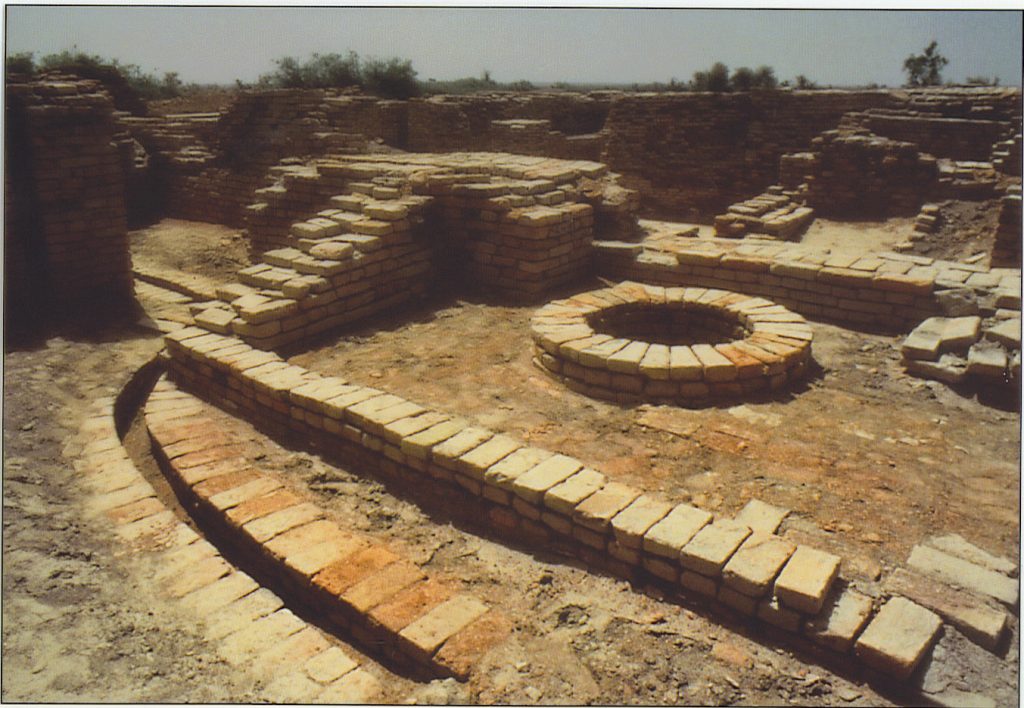 Towns were classified in the following manner: 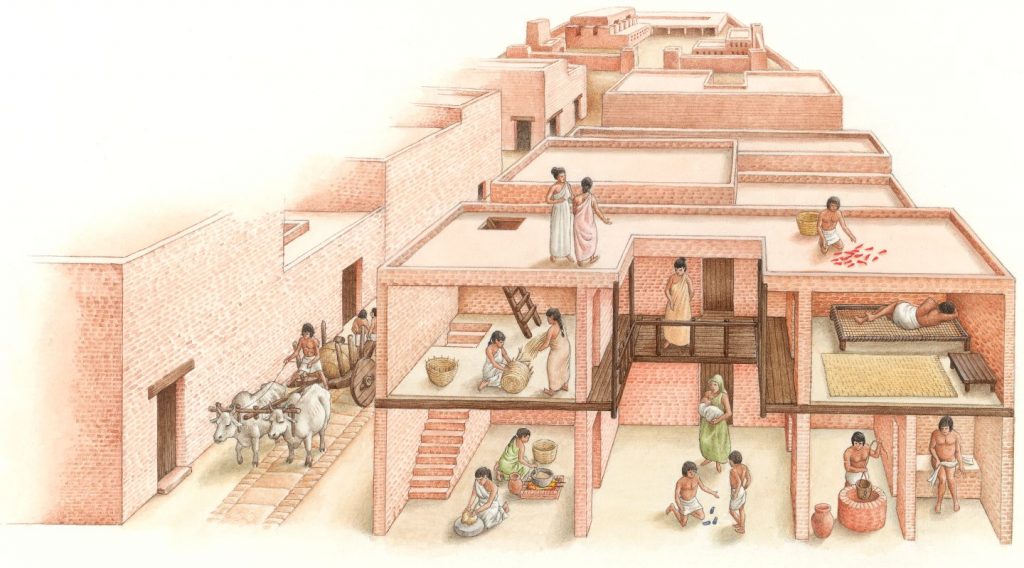 Nowadays, as a result of technological advancements, integration of societies and economies of the world, planning of cities and regions has become very complex. Professionally trained planners are therefore needed in order to evolve new options for the development and management of human settlements. This applies not only to the planning of metropolitan areas but also to small cities, towns and villages. Drawing from the sophisticated and planet friendly paradigms of ancient India will greatly benefit the planners and policy makers of today.